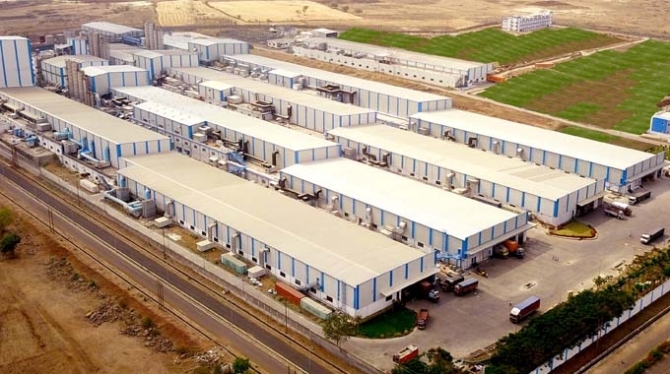 Vacmet India has commissioned a third BOPP film line at the company’s production facility in Dhar, near Indore. With a 10.4 meters wide line boasting a capacity of 55,000 MT per annum, the company’s BOPP film capacity has reached 1,20,000 MT per annum. With the capacity addition, the group will be able to offer faster deliveries along with an expanded product portfolio.

The new line is a three-layer fully automated 10.4 meters line from Bruckner and can produce films from 12 to 60 microns. The high-speed line with automated changeovers and automatic consumption of waste will enable the company to run several various product mixes and reduce waste.

S C Kapoor, president-Operations at Vacmet India, said: ‘This capacity expansion is expected to benefit the industry in terms of meeting the enhanced demand for BOPP films in general. It is going further boost the confidence of brand owners trying to shift to BOPP, owing to its ease of recyclability with the same family structures. The film line also supports thicker microns which is in line with the government’s waste management regulations recommending the industry to use films which weigh more than 50 microns.’

In addition to the BOPP line, Vacmet also commissioned its fourth polyester film line in India some time back. The new 8.7 meters wide polyester film line is also installed at the facility in Dhar and offers production capacity of 36,000 MT per annum. With these additions, the company’s total installed capacity for both BOPP and BOPET put together now stands at 2,50,000 MTA.

Stay up to date

Subscribe to our free email updates.
You'll get about two emails per month. We'll never share your address.