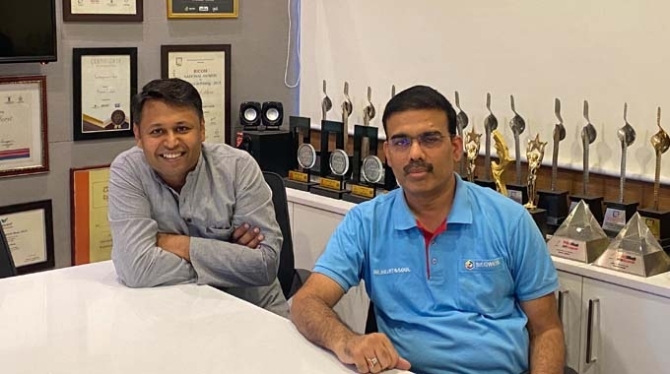 Kumar Labels has switched to UV LED inks from Siegwerk for its flexo presses and plans to expand it to its screen and letter presses in the future at its plant in Greater Noida and an upcoming plant in Indore, India. The decision is in line with its ‘Sustainability Goals for 2022’ when it aspires to become the country's lowest energy consumer per label

Stay up to date

Subscribe to our free email updates.
You'll get about two emails per month. We'll never share your address.